How long do the effects of DMT last? 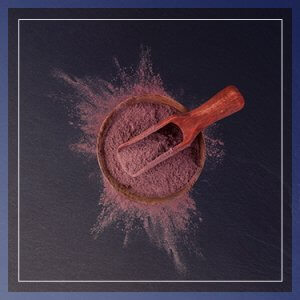 Dimethyltryptamine, usually shortened to DMT, is a hallucinogenic, psychedelic drug. It is the active ingredient in ayahuasca, which has been used for religious rituals and recreation in South America for thousands of years. The substance occurs naturally in many plants and animals, although when ingested as a recreational drug, it is typically more concentrated and potent. DMT causes intense changes to the senses, leading to visual and auditory hallucinations. The “trip” lasts around 30 minutes total.

Like other psychedelic drugs, including shrooms and LSD, DMT acts on the serotonin receptors in the brain. The changes to serotonin levels and processing in the brain cause visual distortions, or hallucinations. The brain begins to interpret visual, and sometimes auditory, input differently. Most people who experience these changes report seeing an elven or mechanical, crystalline world. While the duration of the hallucination is usually short, the person who experiences it will usually feel that it was real. Some people who abuse the drug numerous times self-report that they have seen the underlying structure of the universe.

Taking DMT or ayahuasca has been illegal in the United States since the 1970s. While few hallucinogens are considered addictive, DMT can be very potent, and it can cause damage to mental and physical health. Common side effects from taking DMT once, or in small amounts, include:

DMT also acts on serotonin receptors in a similar way to antidepressants, especially MAO inhibitors. The drug is considered a serotonin agonist. This means that people who take large amounts of DMT, or who consume the drug while taking antidepressants, are at risk of serotonin syndrome. When the brain is flooded with too much serotonin and cannot process it, side effects can include: 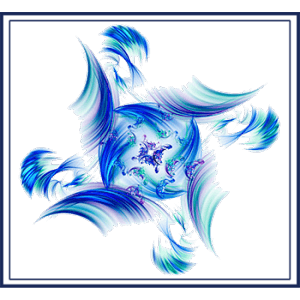 In large doses, DMT can lead to seizure disorders, respiratory arrest, and coma. People who are prone to mental health problems, including depression, anxiety, and more serious conditions like schizophrenia, may trigger these conditions because of rapid and intense changes to brain chemistry. When combined with other drugs, including amphetamines, opioid painkillers, antihistamines, and sedatives or sedative-hypnotics, DMT can lead to serious, life-threatening side effects.

DMT can cause dehydration and hyperthermia, which can be very dangerous in social settings like clubs or raves. A person may pass out and fall into a coma, develop kidney and liver damage, or damage their brain and heart with a high fever.

Emotional side effects may last for a short time after the drug has left the system, or they could become drawn out. Depersonalization, identifying with inanimate objects, and a loss of sense of self can lead to anxiety that lasts for long after the substance has been consumed. Since hallucinations may feel like a loss of control, the person taking DMT may develop apprehension, anxiety, or paranoia because their senses are out of line with reality. It may be difficult for a person to discern reality and fantasy even after the drug has worn off, which could lead to psychological issues.

In rare instances, a person may develop an addiction to DMT. Recreational abuse is not common, but it does happen, and a person who uses DMT can easily develop a cross-tolerance to other psychedelic drugs like psilocybin and LSD. Pleasurable hallucinations could lead to cravings for the substance, which would lead to physical and mental harm. It is important to stop substance abuse problems as soon as possible, especially with potent and dangerous drugs like DMT.